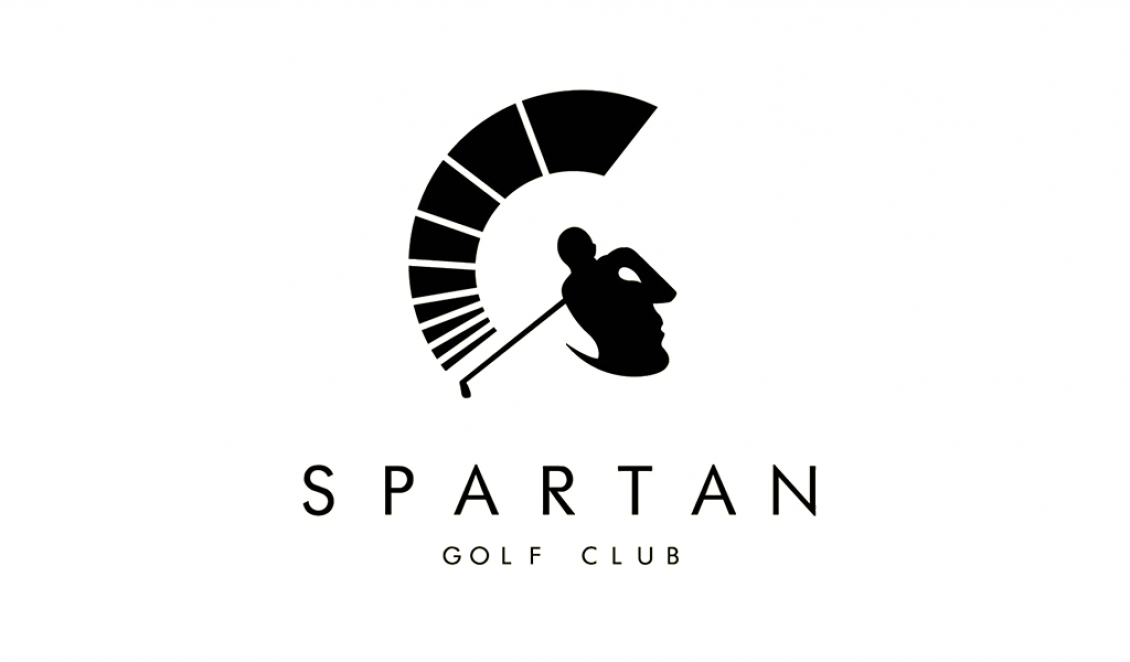 For every company out there, logos are probably the main means of informing its potential clients, as well as creating the first impressions about itself, yet not too many people are aware of the subliminal messages encoded within the company logos.

The following is a brief insight into the hidden messages in some of the most creative company logos.

This online store sells basically everything - everything from A to Z - , hence the arrow connecting these two letters in the logo. In addition, the arrow appears to form a warm smile, which implies the company's friendliness and approachability.

The negative space arrow between the letters 'E' and 'x' emphasizes the precision and speed of FedEx services.

This logo was designed by the French designer Joel Guenoun. In his clever design, the word "Tour" resembles a cyclist.

Creative Bloq notes that the yellow circle in the logo is a symbol for the yellow jersey awarded to the race leader in each stage of the event. In addition, it is also an allusion of the sun, since the race takes place during day time.

In comparison to the logo of Hershey's, the one of Toblerone is definitely more complex. If we take a closer look at the mountain, it reveals a hidden bear. The idea behind this design is that Toblerone originated in the Swiss city of Bern, also known as the City of Bears, and a bear is also included in the city's coat of arms.

The clever use of space between the "C" and "o" in the logo of the German automotive manufacturer Continental creates a tyre shape.

A side-view of a person wearing headphones is represented by the letter "B" in the company's logo.

Before its retirement in 2003, this was the logo of Northwest Airlines. The use of negative space to display both the letters "N" and "W" is a great example of a well-planned design. As well, the triangle placed in the ring suggest an image of a compass. In relation to the company's name, the peak of the triangle points in the north-west direction.

Although Adidas symbol is quite widely recognized, it does not really resemble a mountain at the first glance. That, however, was the initial intention, as the simplistic three-stripe design of Adidas logo, which dates back to 1976, did not have any intention apart from looking great on a shoe. It was in the 1990's when the stripes of the logo were turned diagonally to resemble a mountain peak. The idea for the change was to emphasize that in order to achieve greatness, the athletes have to be persistent in achieving their best, i.e, their 'peak of the mountain'.

The logo of this company remains true to its roots, which did not always associate with automobiles. Historically, the German car company BMW aided the German military during World War II, namely focusing on inventing better and more powerful aircraft engines for the warplanes. Because of this, the blue and white colors represent a white-colored airplane's propeller in motion, with the blue sky peeking through. However, while this theory is boosting the BMW sales today, it was not the original intention of the logo design. In reality, BMW, a Bavarian company, aspired to adopt the colors of the Bavarian Free State, but unfortunately, this was forbidden, which is why the creators modified the colors by reversing the flag's colors and thus accidentally created the propeller design.

The confidence conveyed by the logo of Mercedes-Benz is the most pronounced in comparison with all the other logos of this list. The tri-star represents the company's dominance in quality and style of all land, sea and air vehicles.

The name of this vast social media site is comprised of two other words: "pin" and "interest", therefore, conveying the very thing it is supposed to do: to allow its users to pin to a digital board the things in which they are interested. Since the word “pin” and the process of pinning something to a board play such a significant role in the brand’s identity, the Pinterest logo has a pin design hidden in the letter “P.” The branding of Pinterest uses this pin-shaped letter for their social button designs, as well as the phrase "Pin it!", encouraging the users to add the content to their Pinterest boards, just like pushing a real pin into a bulletin board.

The overlapping ovals in this automobile manufacturer's logo stands for the intersection of their customers' and company's hearts, while the hollow space implies the endless future opportunities. The three hearts found in the logo of Toyota represent the following: heart of the customer, heart of the product and heart of the technologic progress.