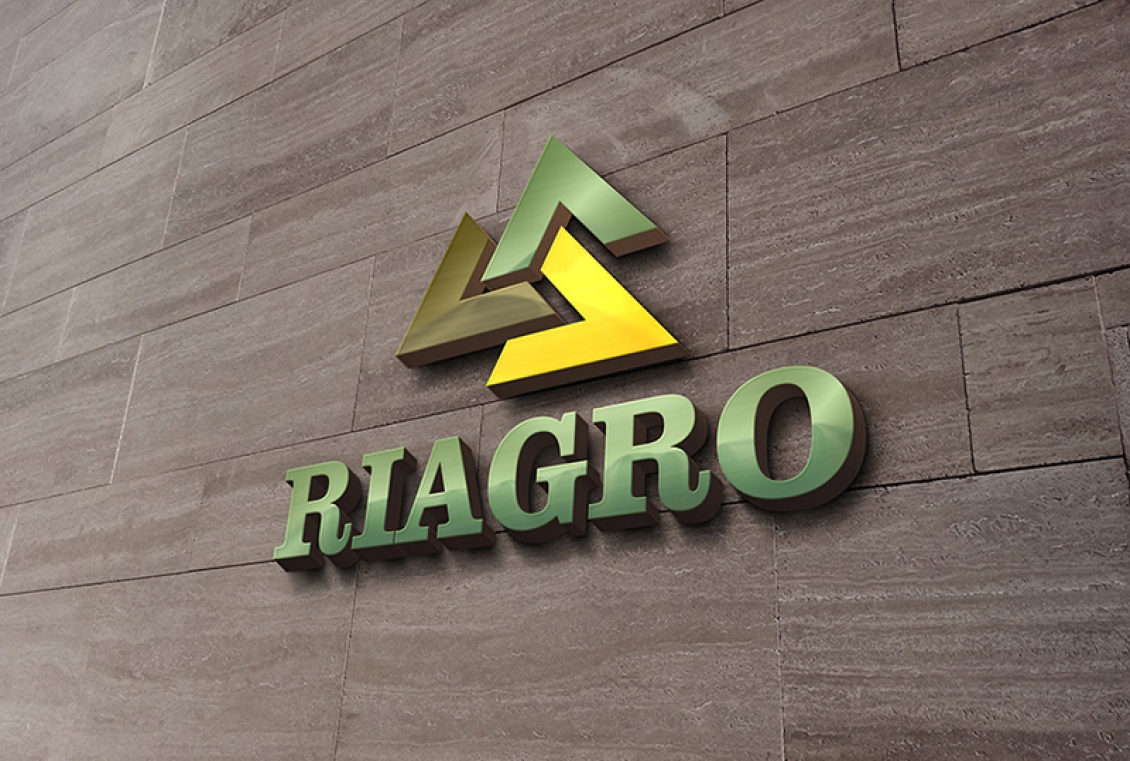 People tend to remember visual information better than words or numbers. One of the most widespread means of visual information is logos, which can be found on all consumer products we use daily. Nevertheless, some products are more popular than other, which can be probably be explained by the design technique used for the logo. An appropriate logo design technique makes the product visually appealing to the potential client.

We offer an insight in the current top trends in logo design.

A popular trend among logo designers at the moment is the use of negative space, sometimes also called 'white space'. This technique achieves the effect of dual imagery via usage of alternative color tones. Among an increased number of designers worldwide this technique is regarded as one of the best when it comes to creating logos with a simple, straight-forward graphical content.

The appeal of negative space use in logos is that it often hides a hidden graphical element in order to surprise the viewers. The memorability of such logos lies within the element hidden in its negative space, and it is often not easy to find straight away. Because of this, such logos are among the most memorable and unique.

Line Art is a popular, simple and cool logo technique, which is preferred by many graphic designers. What makes line art logos unique and memorable, is the use of only lines, both straight and curved. These lines are usually drawn free-hand, by using the pen tool in either of the numerous graphic illustration suites.

The technique of Dynamic Letterpress, which involves the use of lines that gradually progress from thick to thin to add a dynamic, 'on-the-move'-effect to the graphic objects within the logo, is a well-received practice among the designer community. The appeal of Dynamic Letterpress in logos is that it is an advanced version of the original letterpress design, and that it is one of the most popular contemporary logo design techniques.

The line element prevails in these logos, as it is used extensively in their designs, with varied thickness. In order for the logo to turn out really unique, a fair bit of strategical thinking is required, since in this technique, the lines are among the most important design elements in such logos.

One of the most innovative logo techniques is called Gradient Mesh, which involves the use of twisted or bent shapes in overlaying layers. Such an approach produces a three-dimensional effect. The use of color is important as well in Gradient Mesh, since the colors in the logo display the change of tones in the layers.

Polygon Abstract might sound like a complicated technique, but, in fact, not only is it relatively easy, but also quite interesting approach to logo design. It uses triangular shapes and color gradients in order to create the visual effect of a three-dimensional folded paper. Currently being one of the most common logo design techniques, it is mostly suggested to brands that are focused on redefining the mores of ingenuity and innovation.

The Overlap Technique, which is another quite popular approach in logo design, involves overlapping elements designed to create a three-dimensional effect. As well, the use of color and shading in this technique is focused on creating the illusion of a dynamic interlock and a three-dimensional feel. One quite successful example of this technique is the logo of the online sales platform eBay.

In the logo of eBay, the overlapping letters might be intended to create the sense of a crowd of shoppers in a market.

Perhaps the newest trend among graphic designers everywhere, this technique is used to give a three-dimensional effect to an otherwise two-dimensional logo design. By using color gradients and textures, the designers can achieve a 3D effect for a 2D logo. Such a logo design often has got more of a visual impact, hence why such logos are chosen by companies striving to become the best in their field of market - both by their service and design.

This was a short insight in the key logo design techniques that might help you better convey the brand's message of your company to any potential clients. However, the key decision for you to make is the choice of the most appropriate technique for your own particular logo.